Forgotten children surviving on a border between a country at war and one that does not want them. 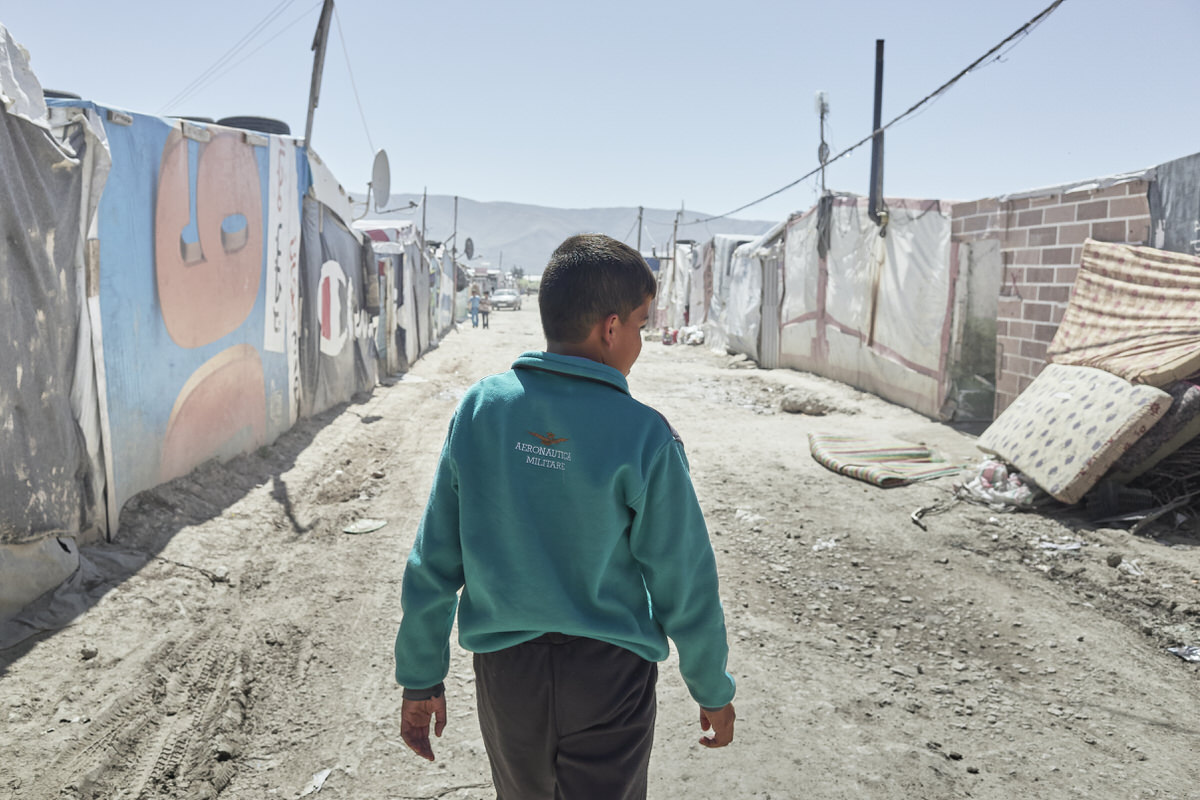 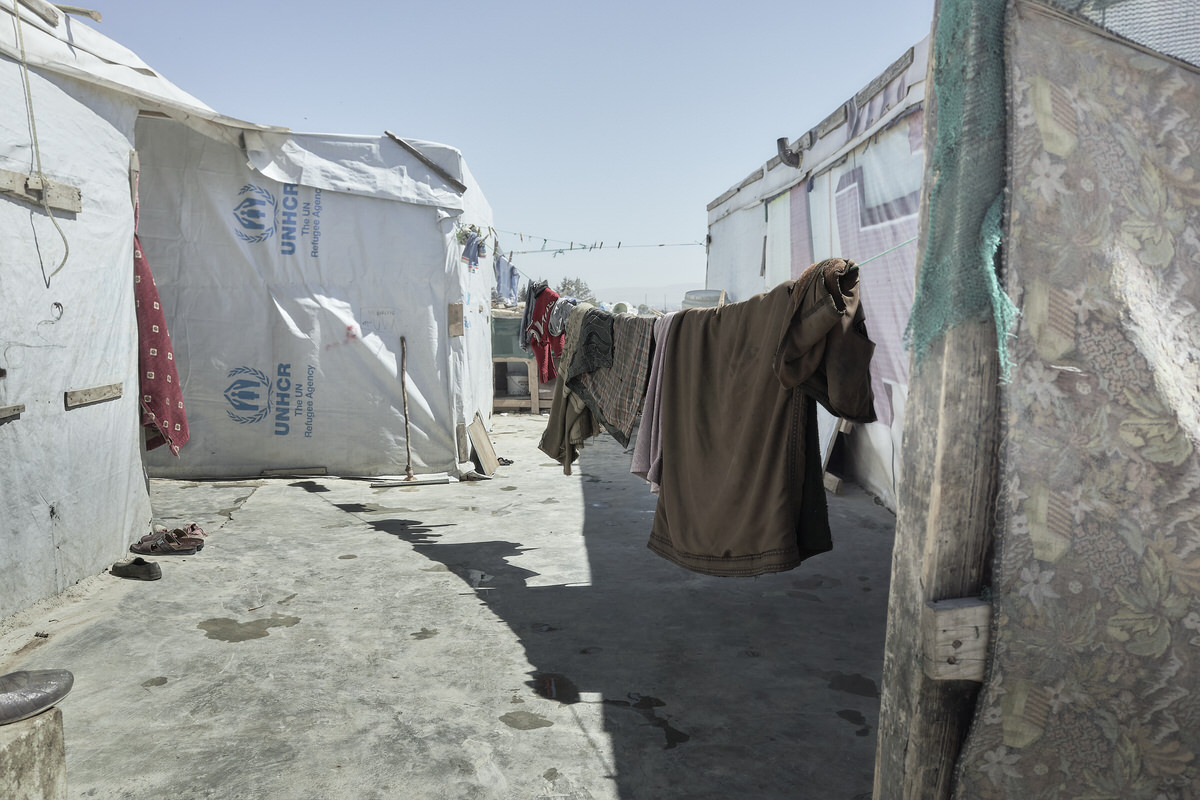 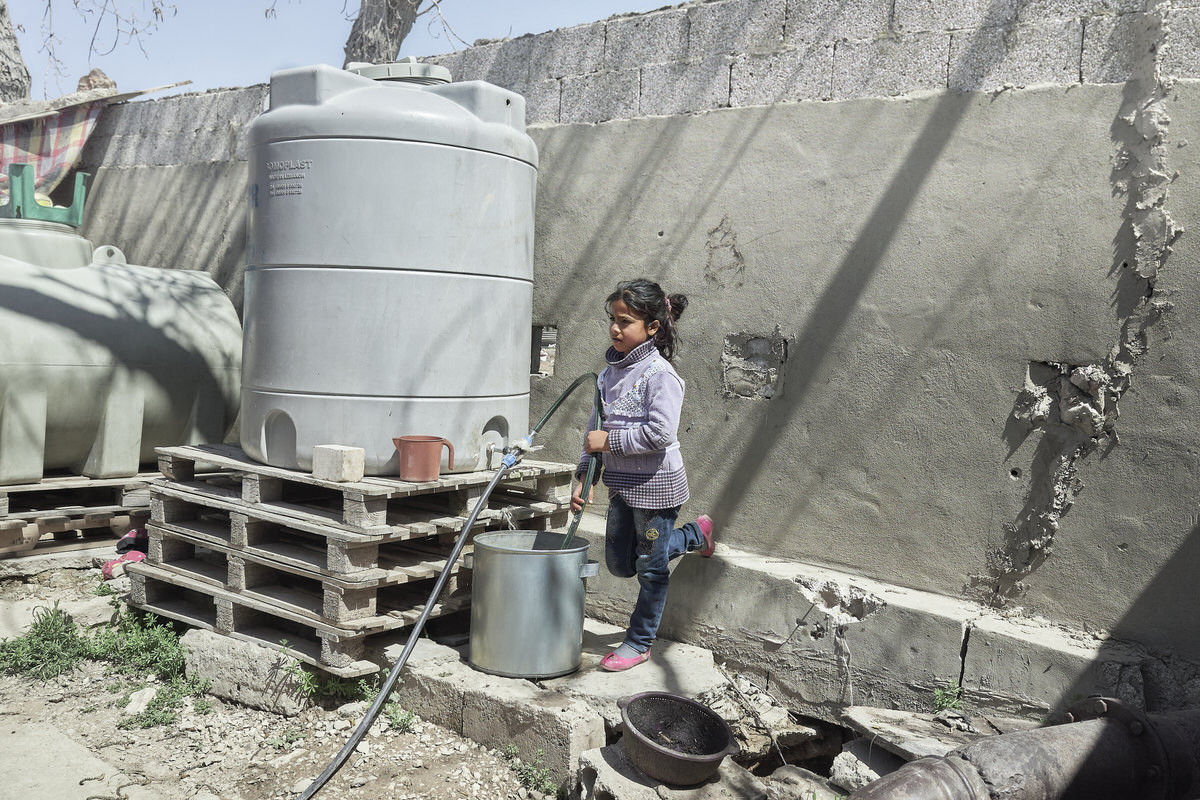 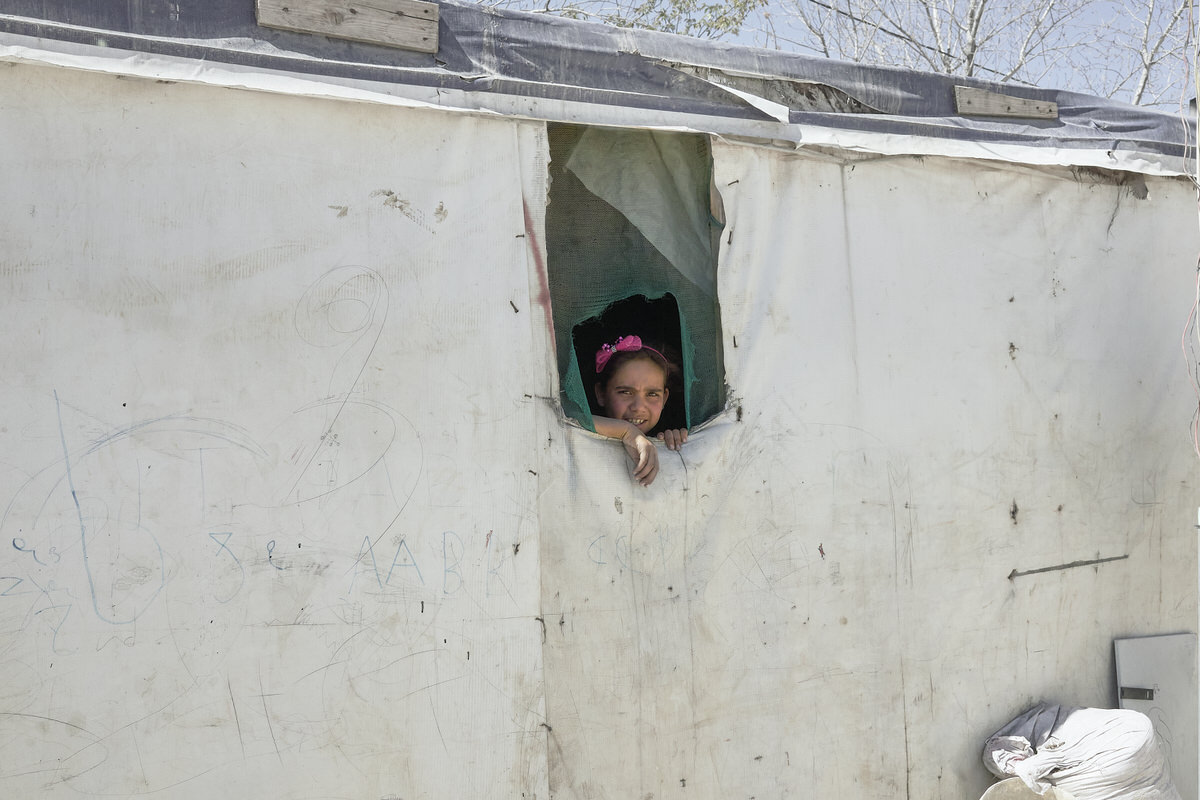 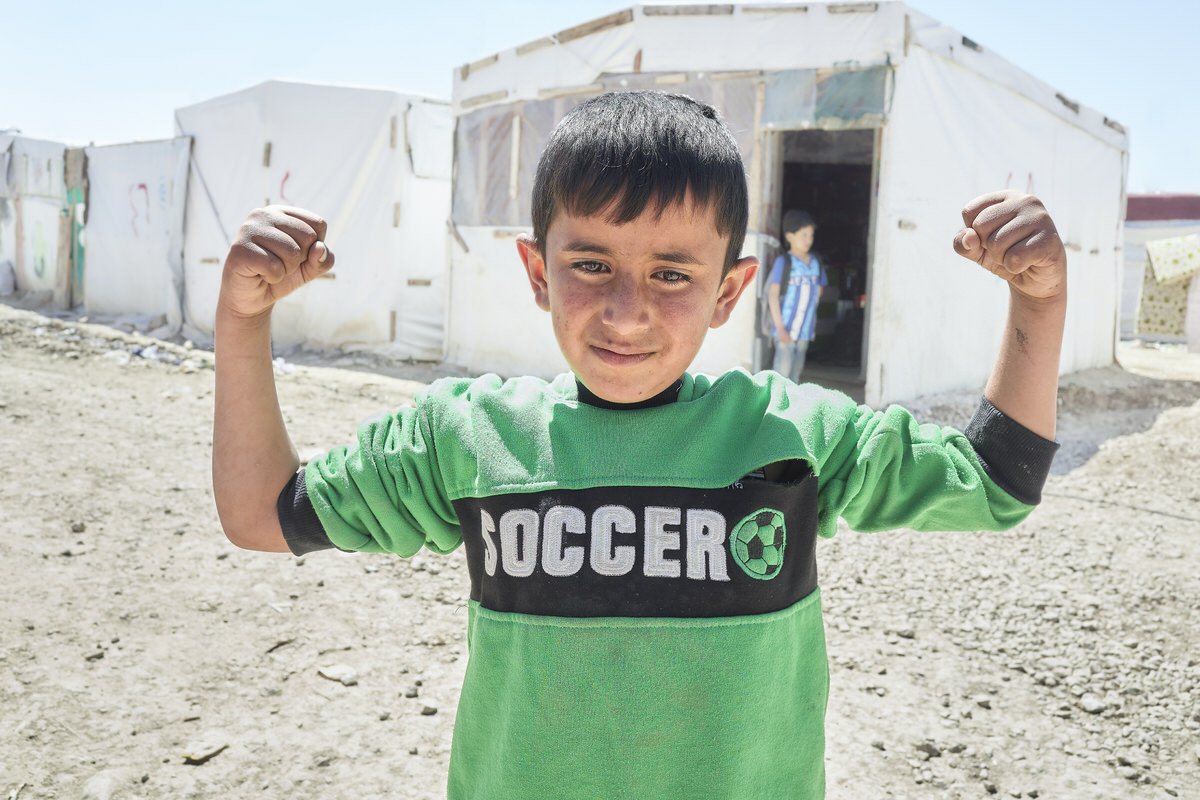 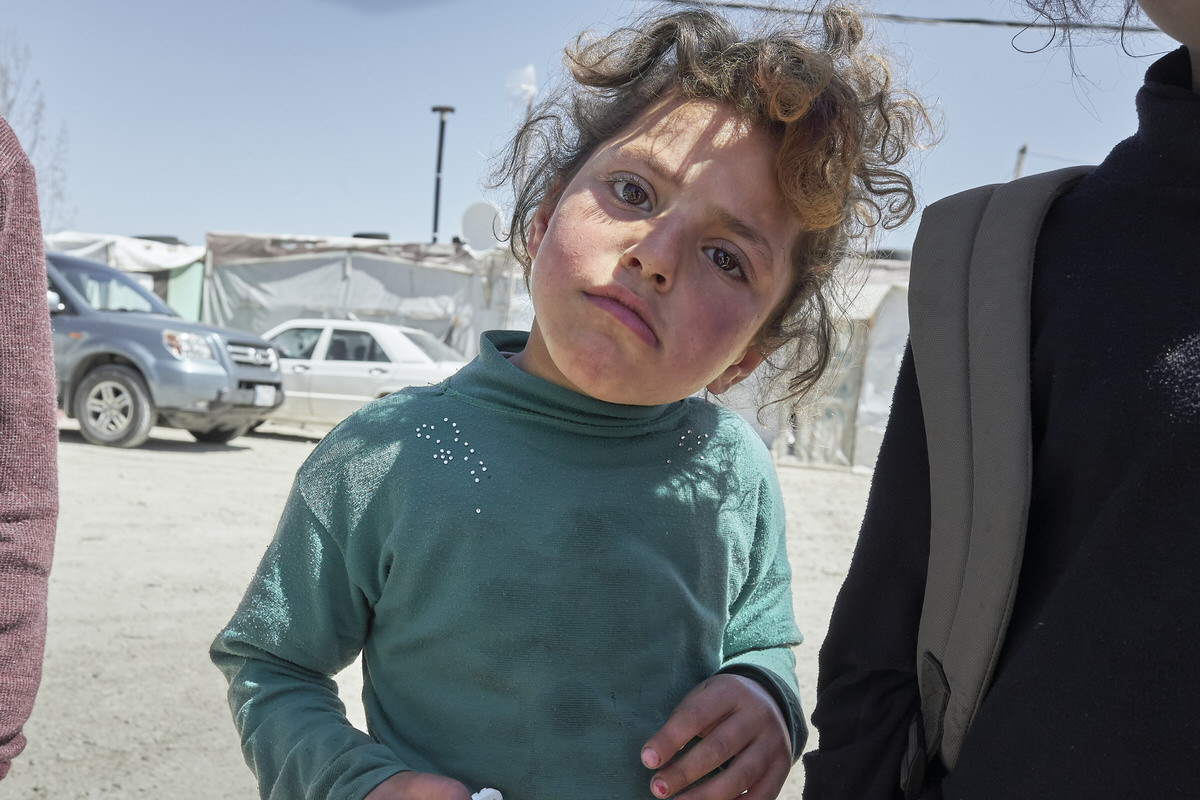 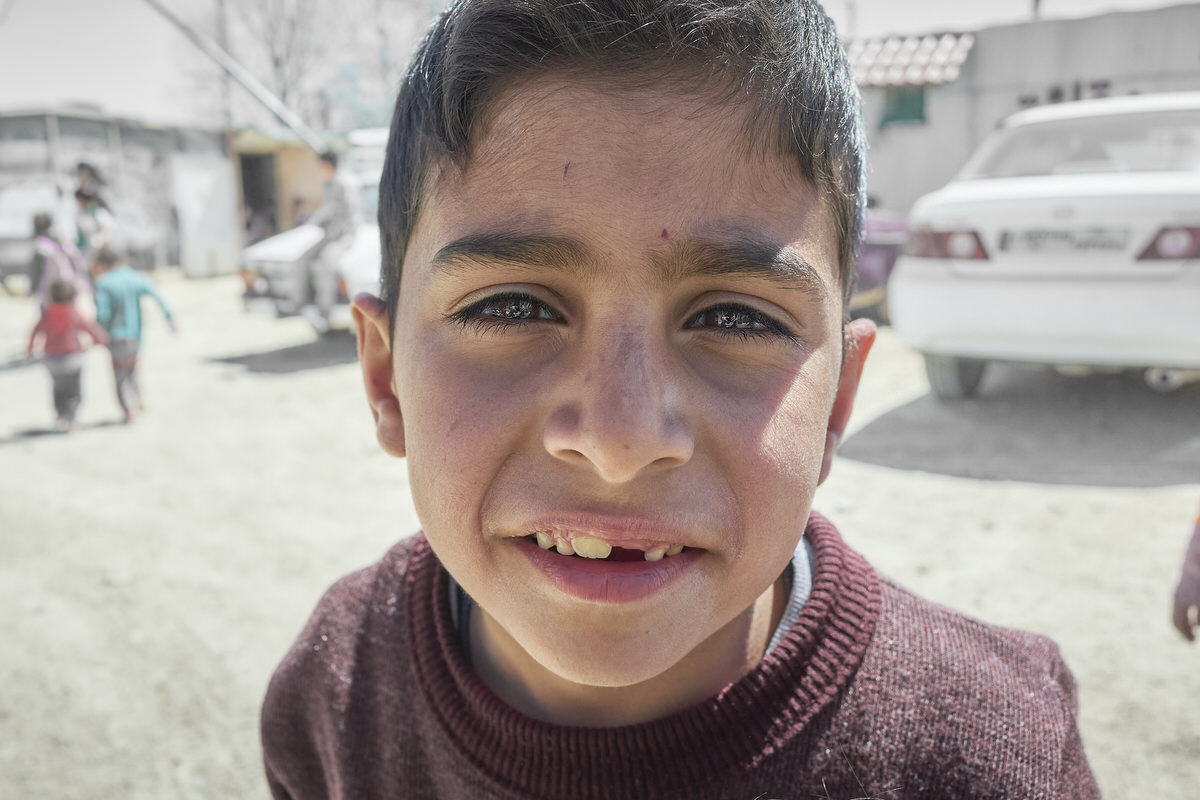 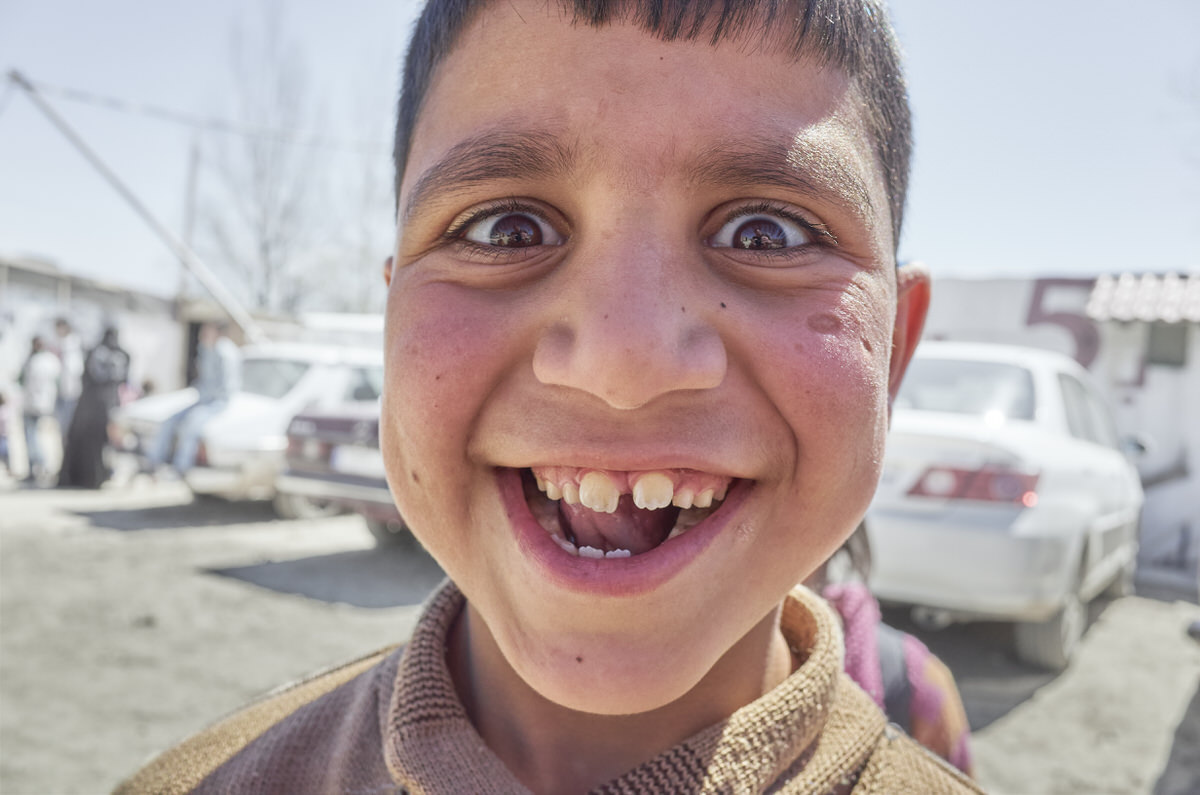 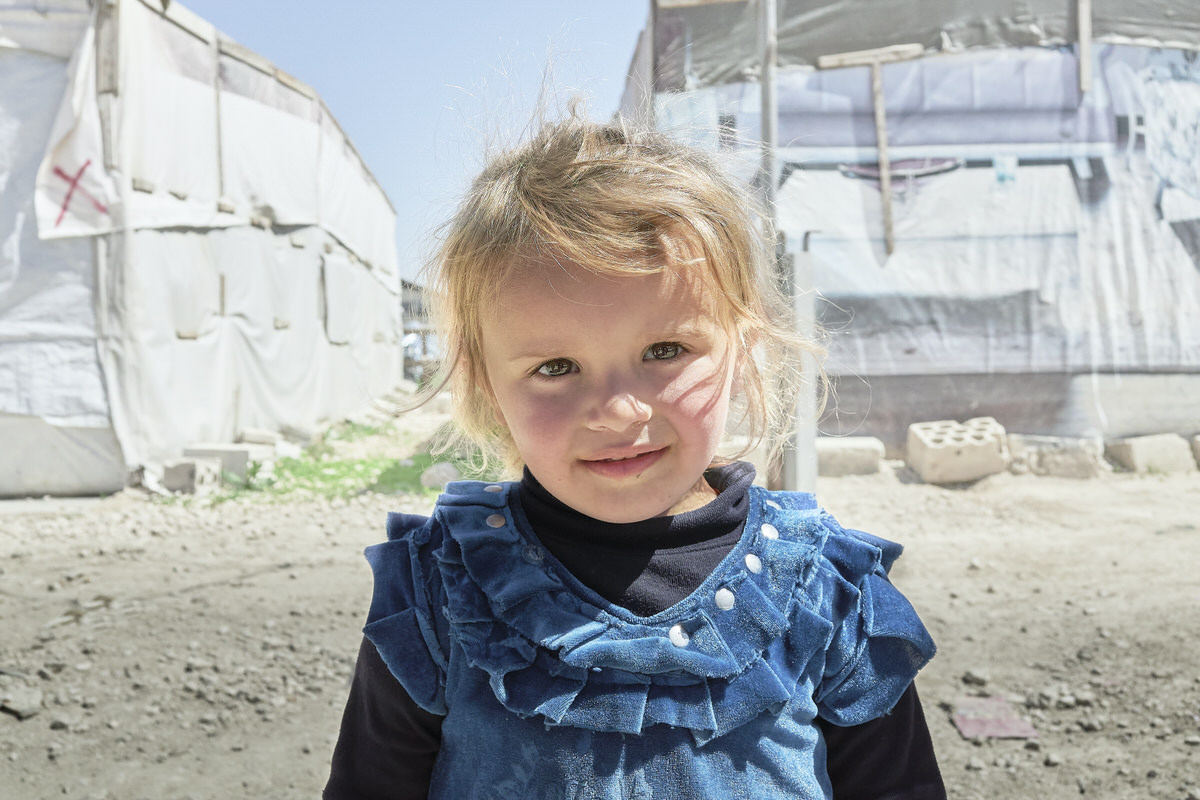 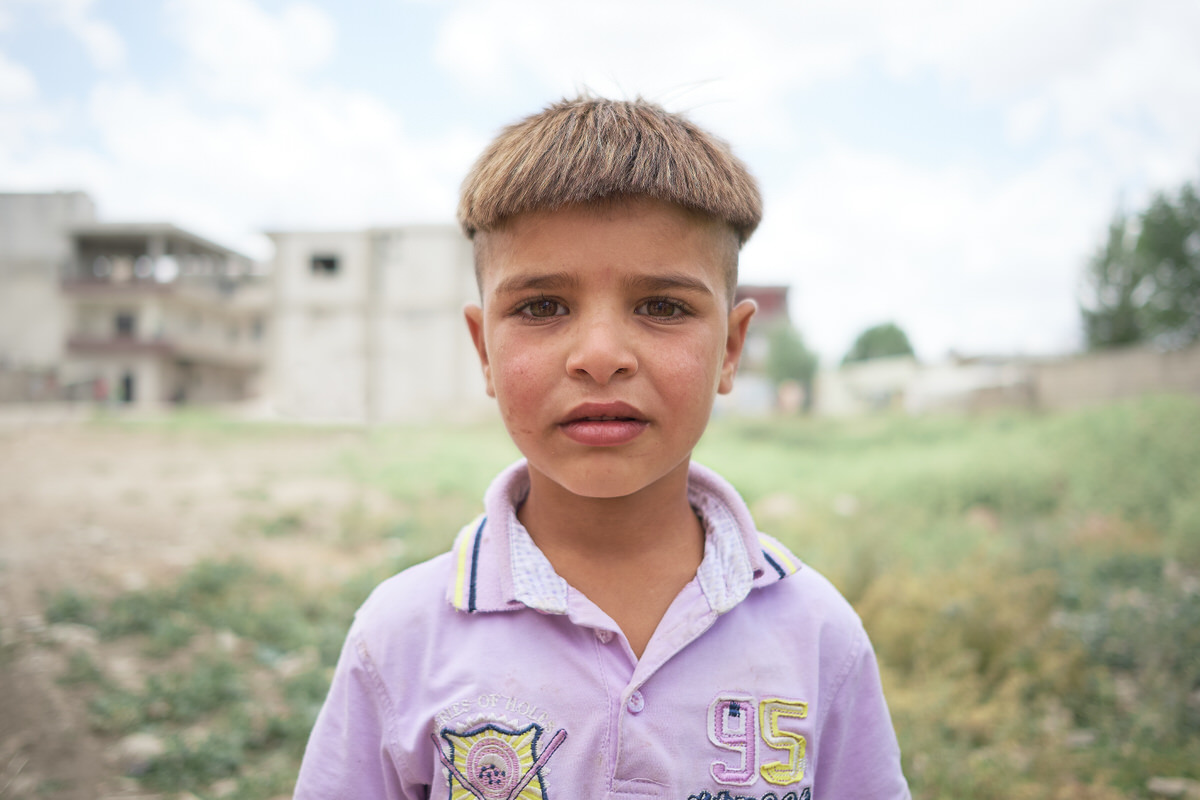 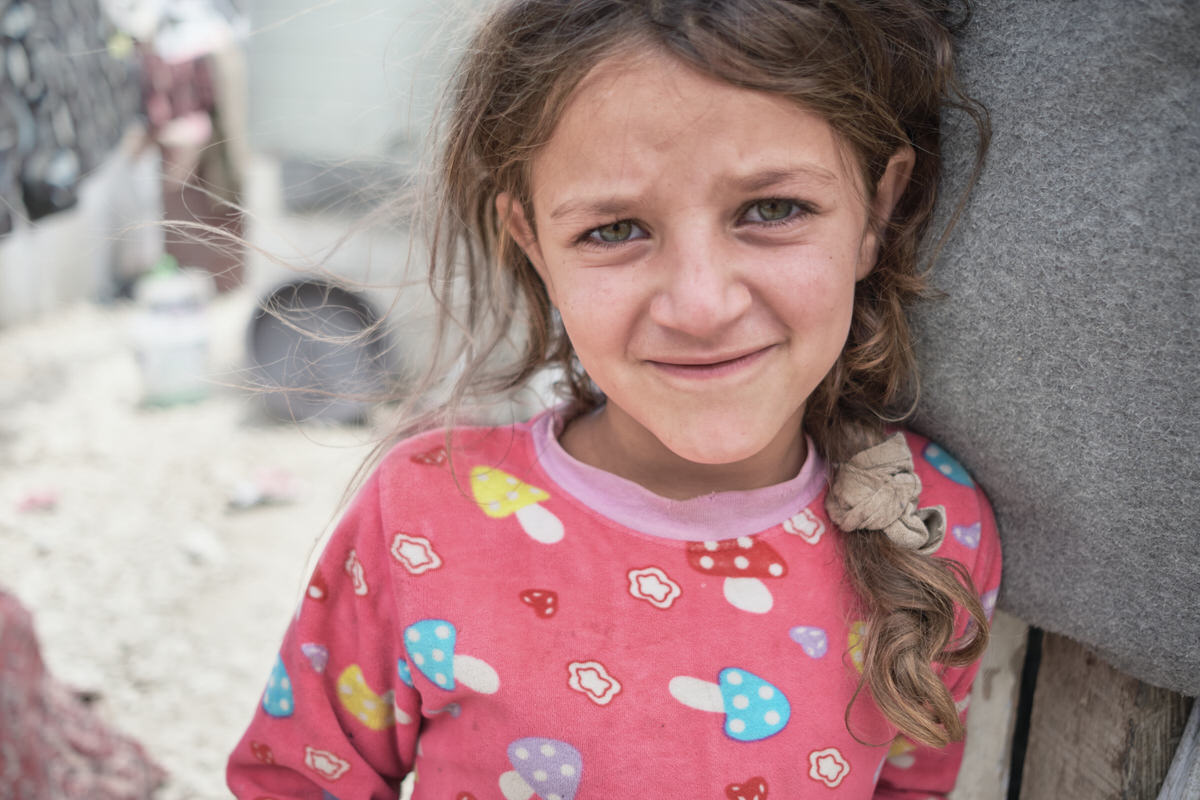 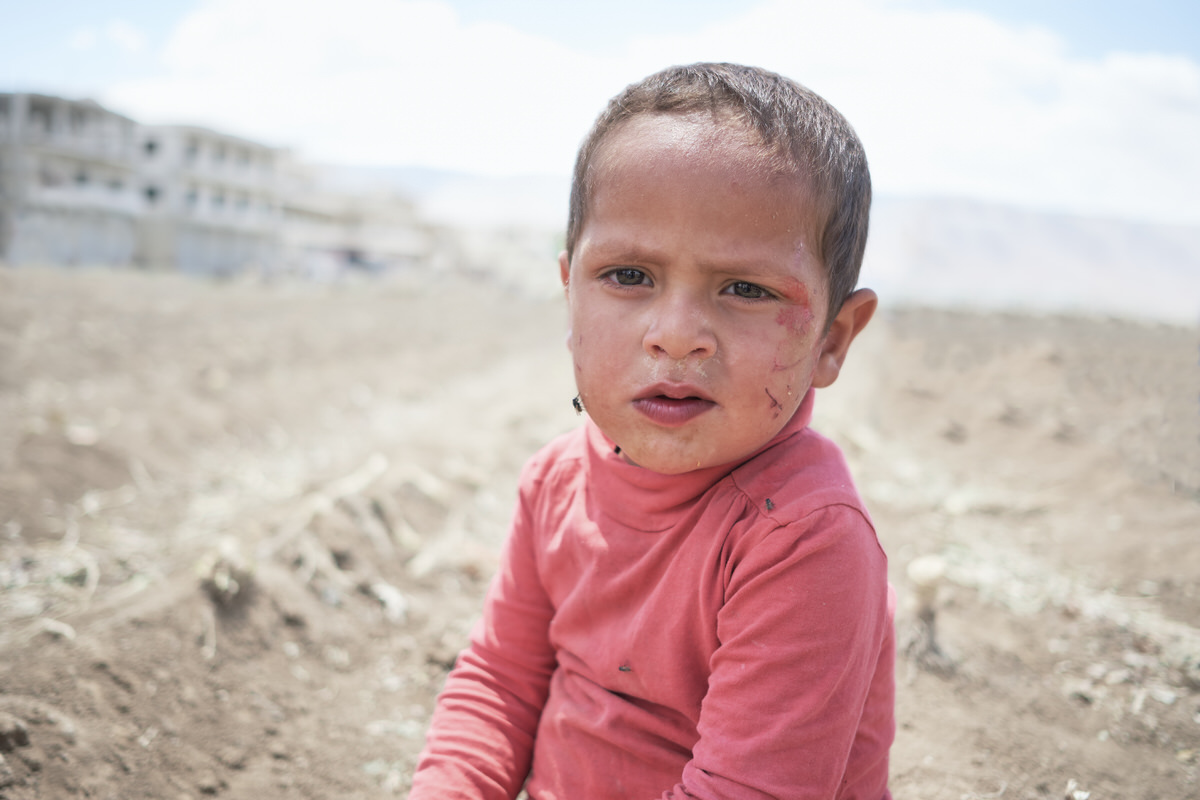 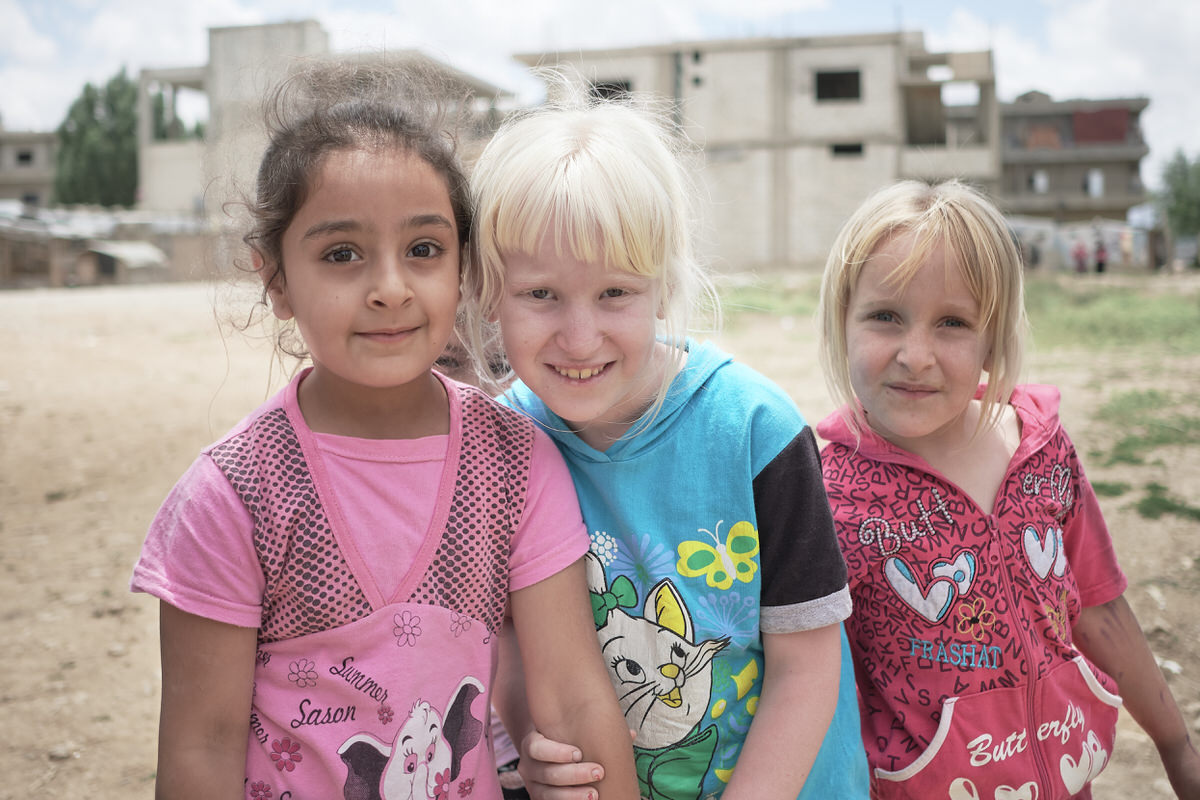 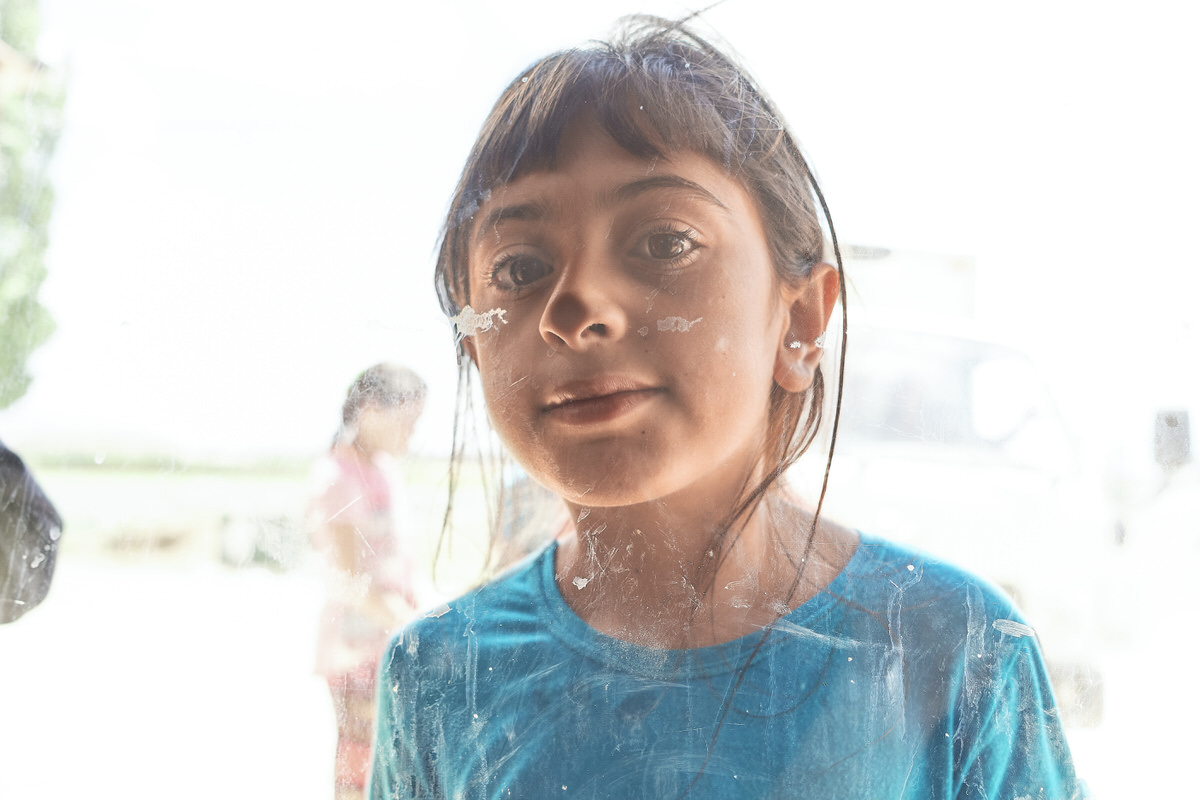 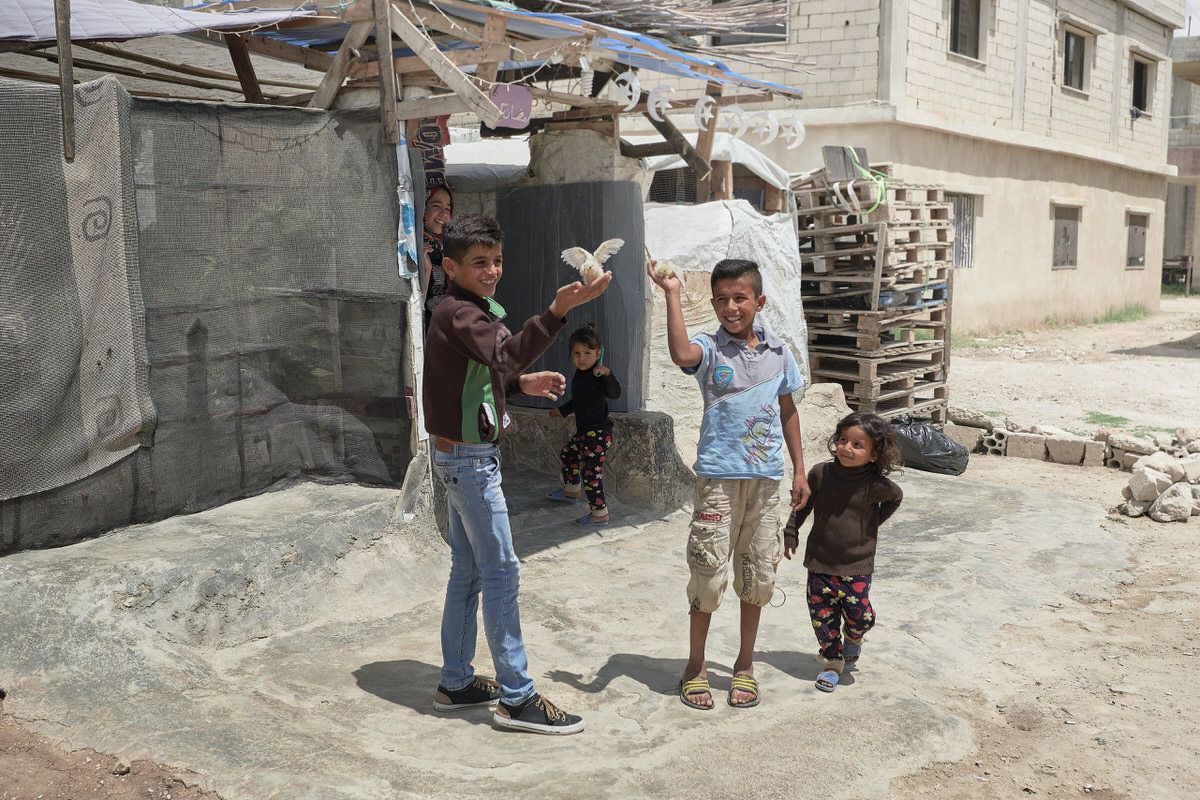 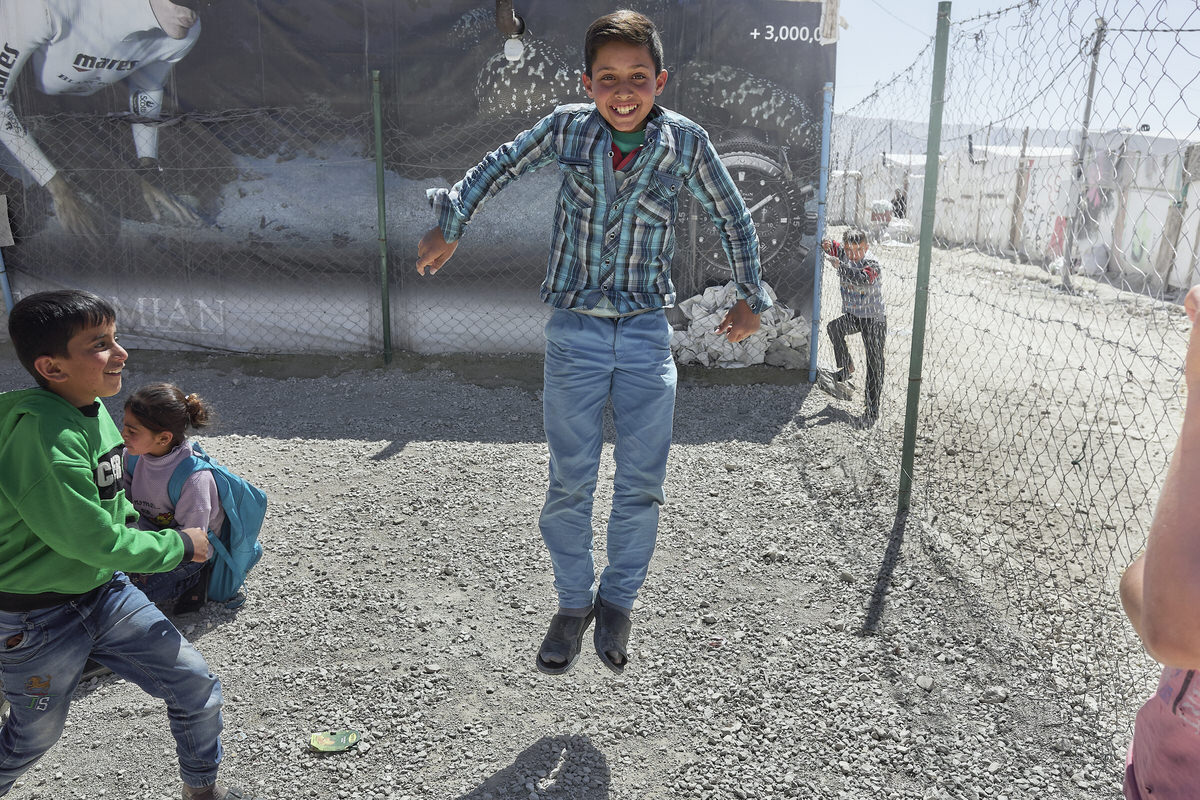 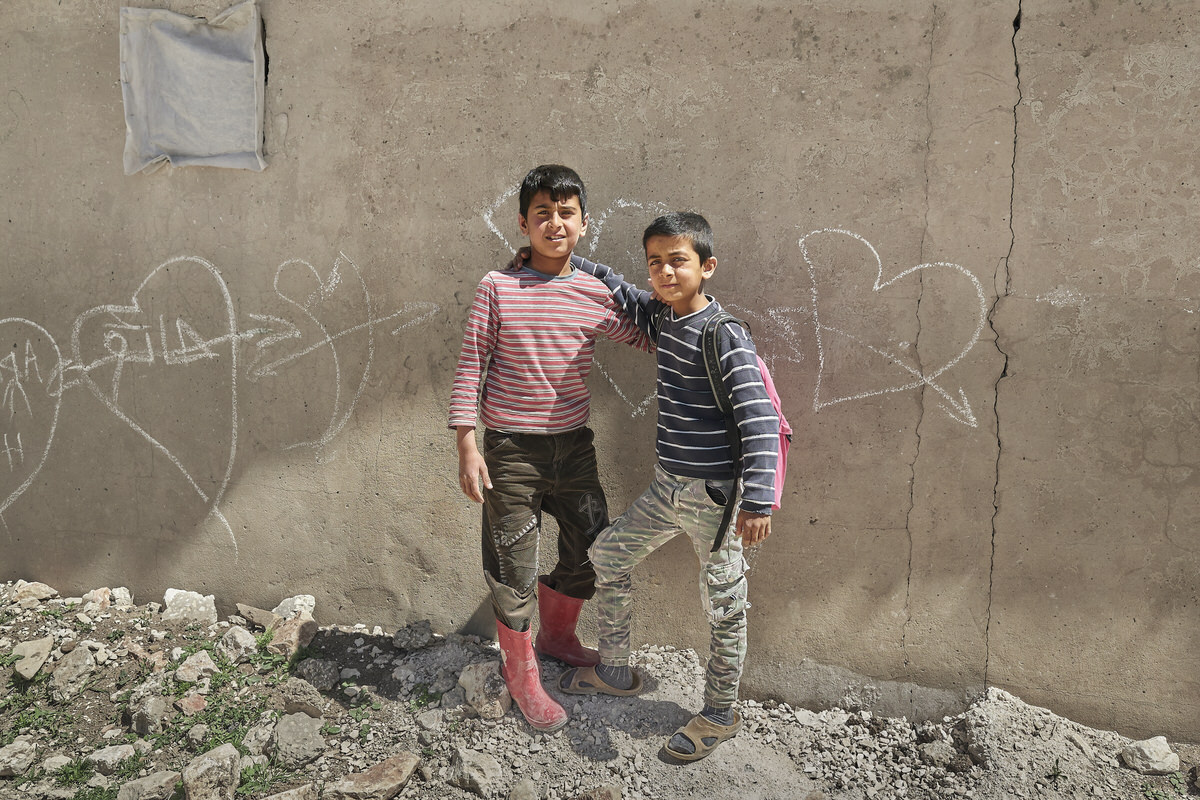 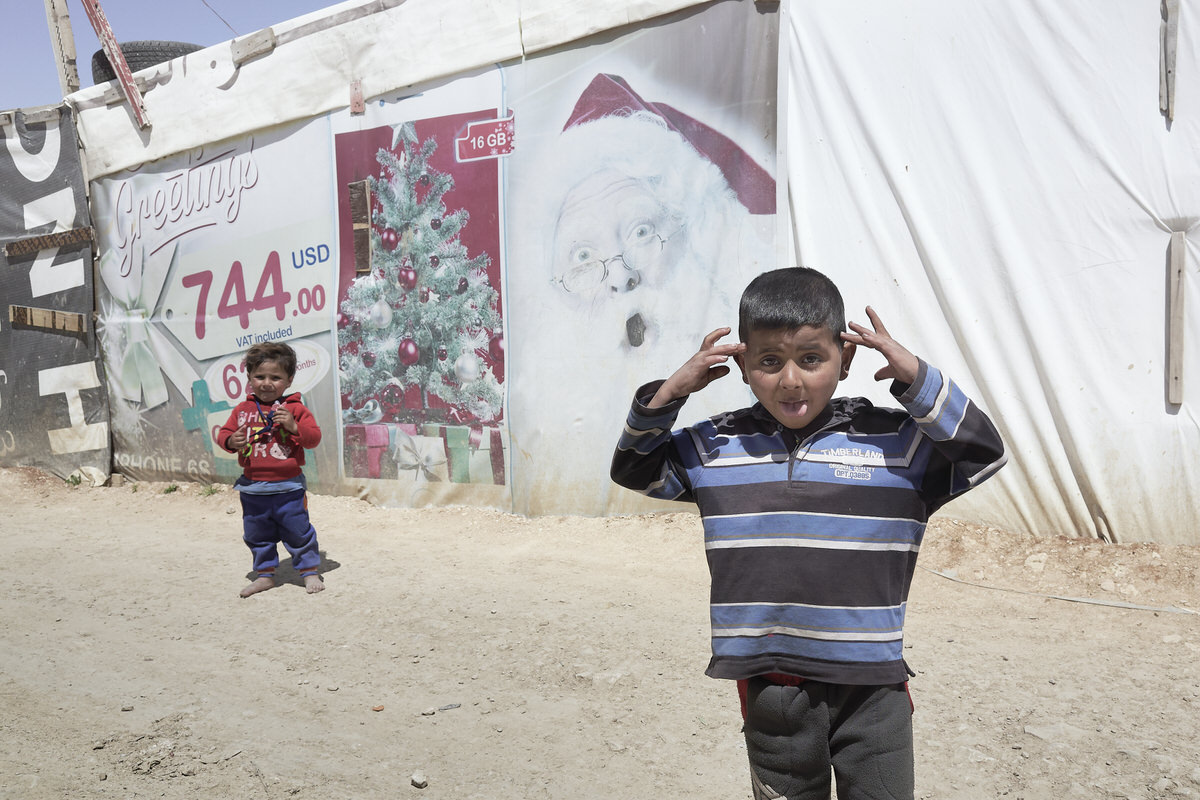 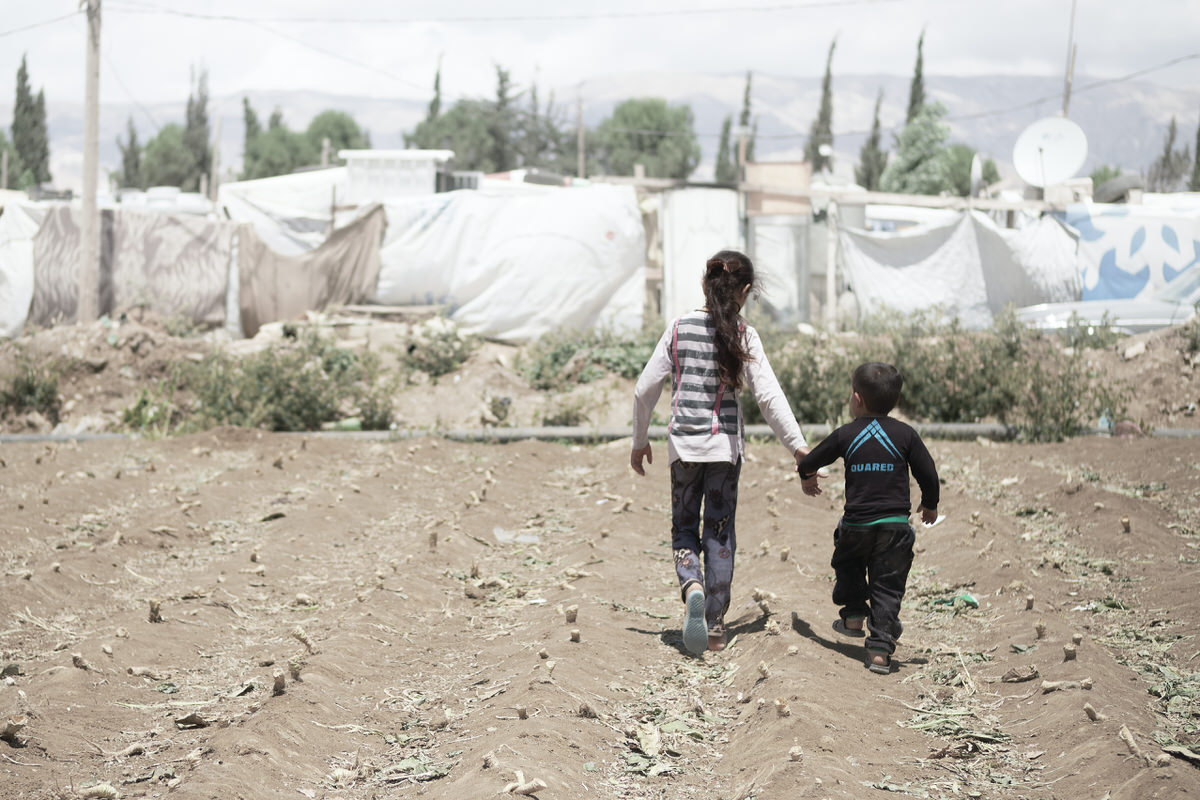 Since the beginning of the war in Syria, the Bekaa, a valley in Lebanon situated next to the border, has become home to several thousand refugees living in informal settlements. Despite hosting close to 1.5 million refugees from neighboring Syria, Lebanon does not have formal refugee camps and the Lebanese government has never officially allowed refugee camps in the country. It is estimated there are currently 2,000 informal camps across the valley for an excess of 800,000 thousand refugees.

For refugee children living in the Bekaa Valley, conditions are harsh, with extreme heat in the summer and freezing snow in the winter. Limited access to humanitarian aid, education, healthcare, running water and electricity are just few a of the growing concerns. Those who fled to these camps came by foot across the snow topped Bekaa Mountains separating the border. Careful not to get caught by Lebanese boarder military, children who make the journey are often given sleeping pills to suppress crying and forced to walk in the darkest hours of night.

These children, many of which have suffered severe trauma in their home country now live in a constant state of unrest as forced evictions and destruction of the camp by Lebanese military are a common sight. In the eyes of many Lebanese, these new populations are not welcome and create a strain on the country's already weak economy. Children often find work alongside their parents in nearby farms however if this is not possible they will pass the time in empty dirt roads and fields that surround the camp. When parents go to work these children are often left alone for days at a time without an adult to attend to their needs.

These images were made while organizing an art supply distribution for the forgotten children of Musa Almar camp located at the base of the Bekka Mountains.